What do you get when you combine a seed accelerator competition, tech tradeshow, a startup conference, and a raucous networking event?

CodeLaunch sponsors and partners put thousands of dollars in professional seed services behind the winners of its national seed accelerator competition. CodeLaunch has become a unique a critical amenity to pre-MVP startups.

At the core of CodeLaunch is an annual seed accelerator competition between individuals and groups who have software technology startup ideas.

CodeLaunch Past, Present, and Future 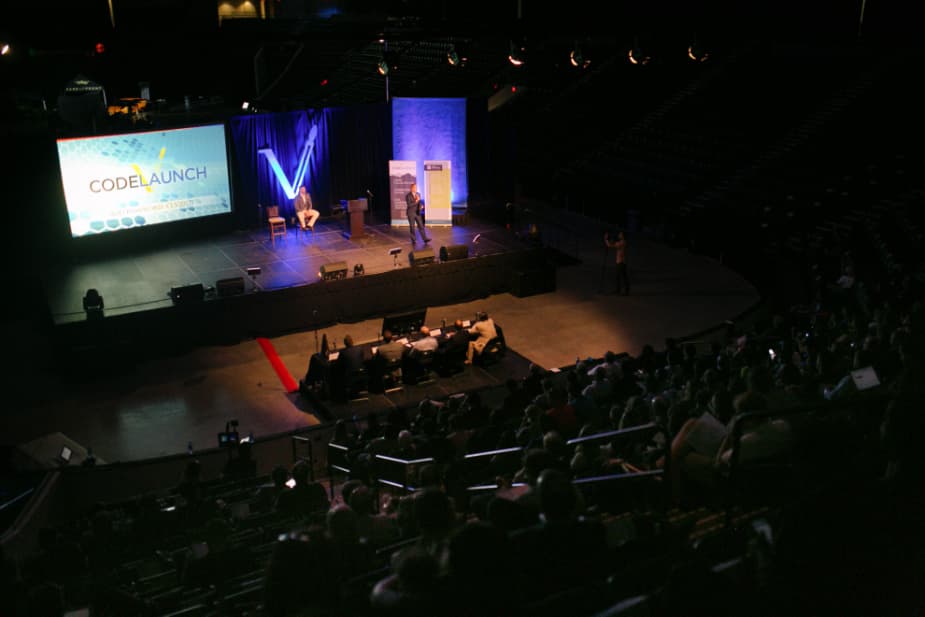 Code Authority President and CodeLaunch Founder, Jason W. Taylor, hosted the inaugural CodeLaunch event in 2013, but the startup competition actually dates back to 2011. Knowing Code Authority had the resources to help startups launch, the “Code Authority App Idea Competition” was created. Though it needed a better name and some fine tuning, the core values have remained the same.

With hard work and determination, the first CodeLaunch took place on September 11, 2013. CodeLaunch I looked much different than present CodeLaunch events. There were no sponsors and only 40 attendees. The idea was to put a unique spin on the software seed accelerator concept. It was all about giving deserving startups the tools they need to get off the ground.

CodeLaunch leveled up in 2015 by adding the startup expo. The tradeshow highlighted sponsors, community partners, and the finalists themselves. It also allowed startups and entrepreneurs to connect with investors through the networking afterparty.

CodeLaunch V introduced professional hackathon teams to help build out the finalists’ products. The hackathon is what sets CodeLaunch apart from other startup accelerators. Finalists leave CodeLaunch with tangible products and MVPs even if they do not place as Overall Winner.

Since its inception, CodeLaunch has accelerated numerous startups and curated thousands applications from all over the United States and worldwide. 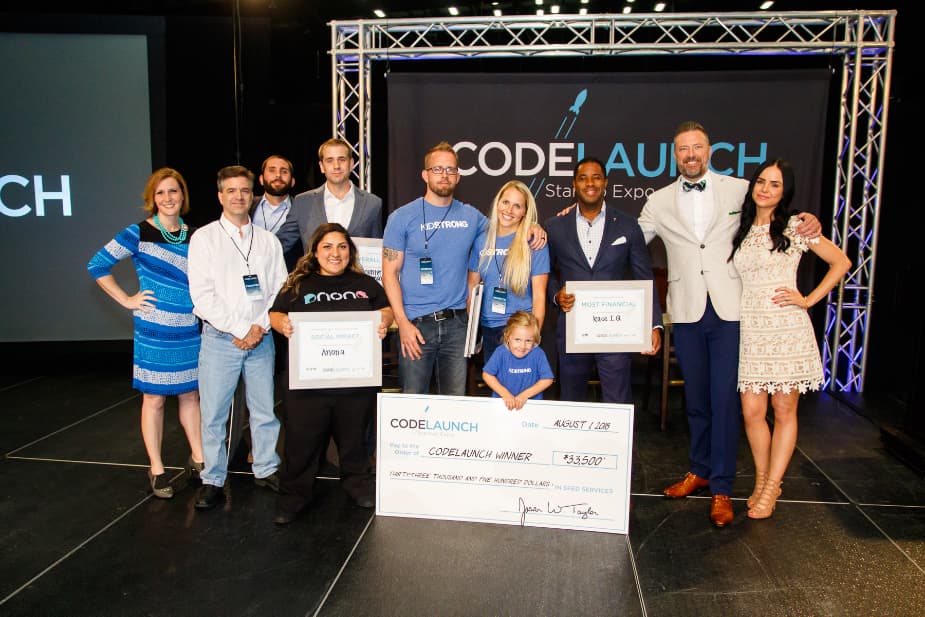 From its humble beginnings, CodeLaunch has successfully grown into the seed accelerator we know and love today. CodeLaunch set a new standard and each year gets better and better. Along with the pitch competition, startup expo, and afterparty, CodeLaunch VII and VIII showcased international finalists, multiple hackathon teams, pyrotechnics, and confetti guns. CodeLaunch has come a long way!

CodeLaunch elevates the most innovative startups in the world by providing premier seed services critical to stimulating their business. CodeLaunch offers its support to the local and international startup ecosystem by providing these invaluable services at no cost nor equity surrendered to winning applicants.

In the fall of 2019, Code Authority (and CodeLaunch) merged with Dallas-based and North American technology consulting company Improving. Improving strongly aligns itself with Conscious Capitalism, a growing movement in American business. As such, it turns out the CodeLaunch model of altruistically providing startups with critical pre-seed services is also highly aligned with Conscious Capitalism and Improving’s cultural identity and core values.

Each application includes a mutual non-disclosure agreement to protect the ideas and applicant. The competition is open to anyone regardless of location. The semifinalists, quarterfinalists, and finalists are determined on a merit-based set of criteria by the CodeLaunch Selection Committee. 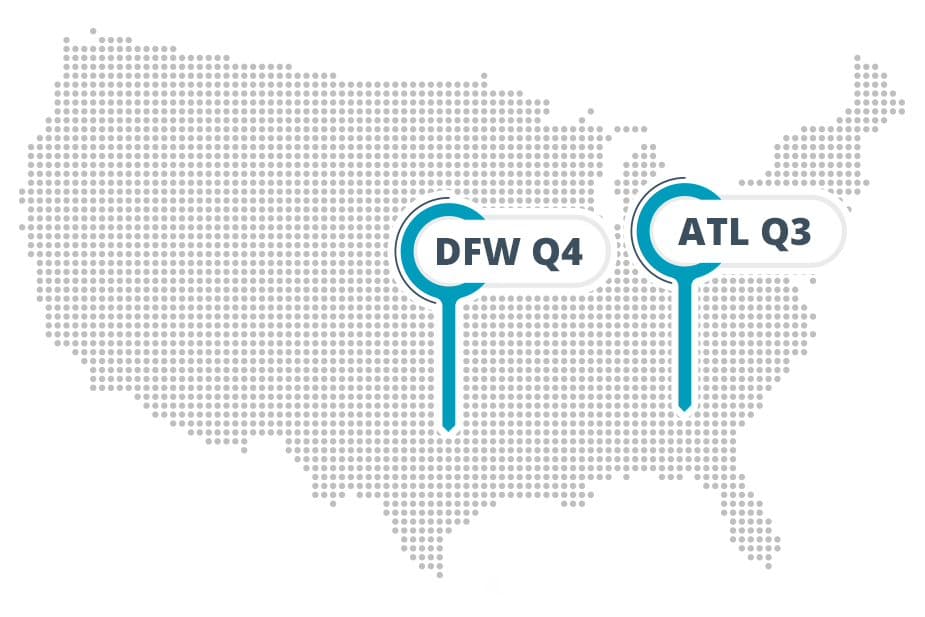 CodeLaunch is going on the road! CodeLaunch will be travelling to different Improving markets multiple  times per year. CodeLaunch will be held in both Dallas and Atlanta in 2021. More events mean more startups get a chance to bring their tech startup ideas into reality. Apply today and join us at CodeLaunch!

Look for CodeLaunch coming to a city near you! We will be traveling to these Improving markets in the coming years:

School Office Pro (Richardson, TX)
Notable:
Code Authority incubated the School Office Pro team at it's Parkwood Dr. location for 2 years. We provided hundreds of thousands of dollars in services, infrastructure, mentoring, product development and sales team support during this time. This support helped School Office Pro raise over $400K during and after this period. SOP still exists and is thriving today thanks to CodeLaunch.

in Funding Raised by CL Startups

in Free Services Provided Since 2012

in Revenue Generated by CL Finalists

Cost to Apply, and No Equity Taken 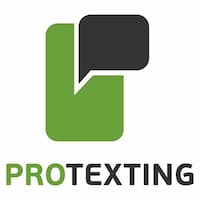